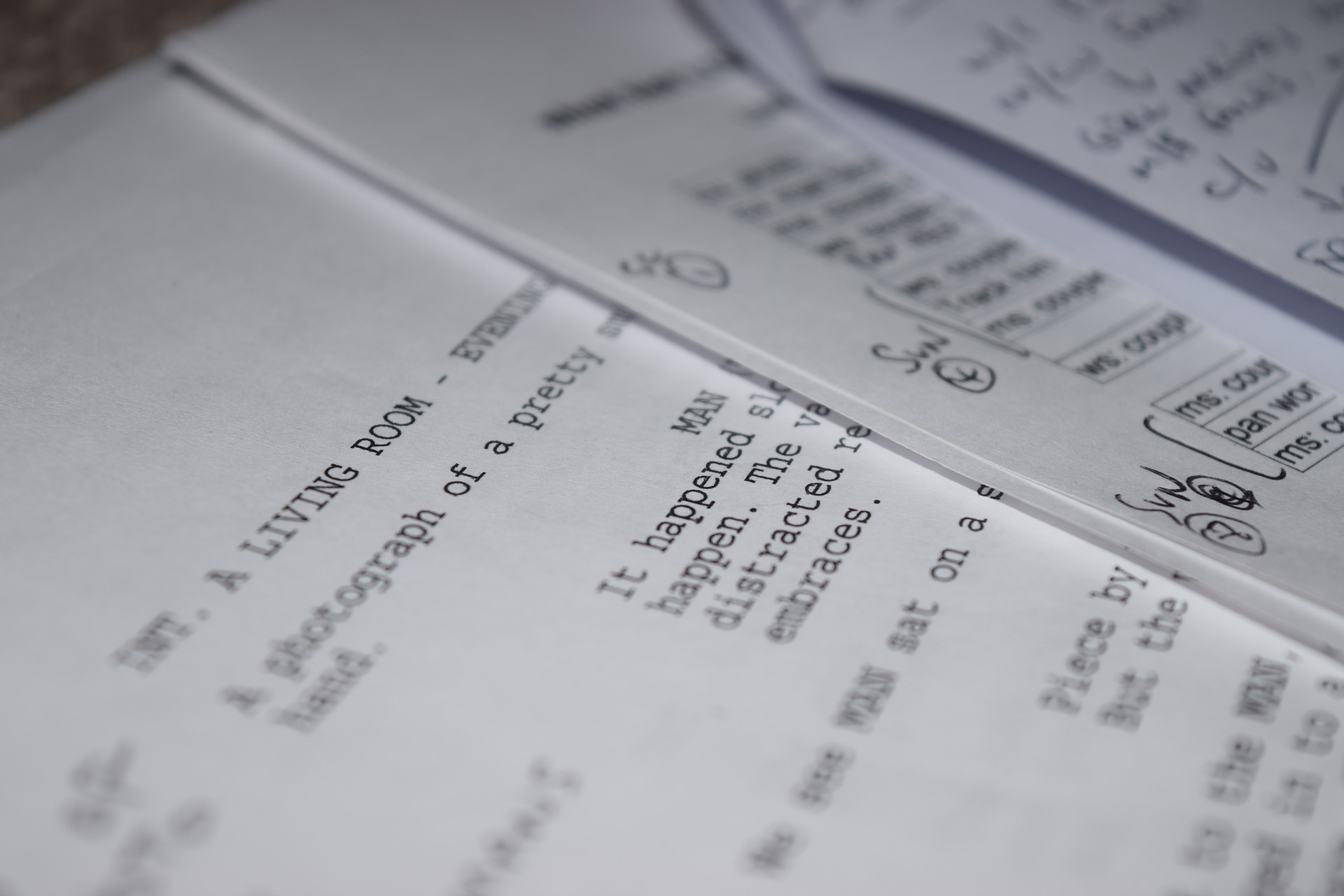 The world of audiovisual

We live in an era in which modern technologies allow us to choose how we enjoy the multimedia and audiovisual content available on digital platforms. Although the demand for such materials in the original language is slowly increasing, it is also true that their translation allows for wider distribution. Texts, film or television works, promotional materials, and web content succeed in reaching a larger audience when translated.

The key aspect is, of course, adaptation, a stage in which the product changes according to the linguistic, cultural and social habits of the target audience. In this way, the feeling of artificiality is avoided and the content is perceived as having been conceived, written and interpreted as such. The original script, the screenplay, the dialogue, the directing and editing notes, the soundtrack, the lighting: all interlinked elements that inevitably affect the output of the audiovisual product. 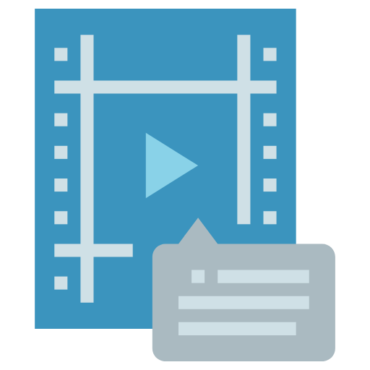 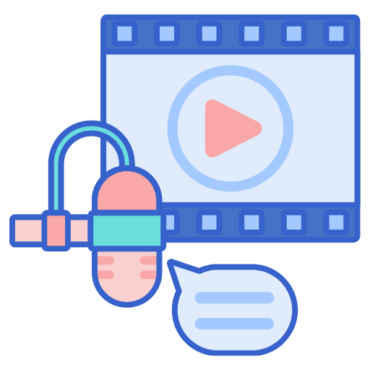 Hurry, the offers expire on 15 March!

Do you have a text to translate that you want to submit to us
Or is there a service you are interested in?

In quanto tempo riuscite a tradurre? 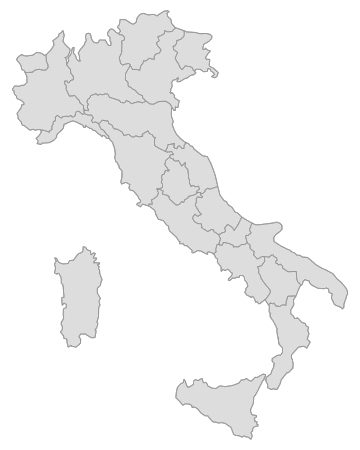